Fantastic win by Jack, came back from 17-10 in his first game against Liam Griffin then comfortably brushed aside Tommy Johnstone and Wayne Ditchfield before coming back from the dead against Graeme. At 17-9 down most spectators were packing away their things away thinking it was as good as over. 4 chalks from Jack and 3 from Graeme took it to 13-20 and then Jack just clawed his way back into contention and took the lead when it counted at 21-20! Best of luck in the Champion of Champions from all at Rastrick, a very popular and well deserved winner from such a high quality field. 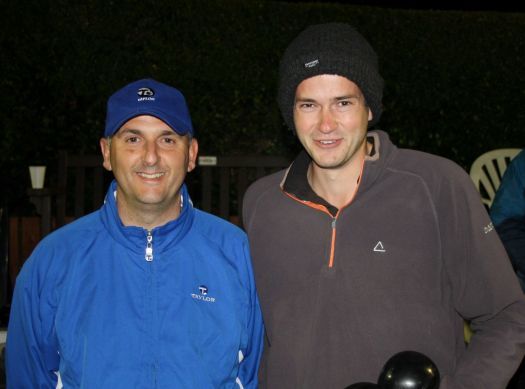 Due to the present situation

The AGM has been postponed and will now be held on the 27th June 2021.